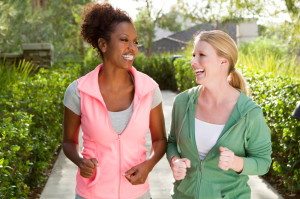 12 step drug rehab helps you take the steps to recovery.

The 12 step drug rehab model outlines a series of steps that guide the recovering addict from their addiction into a spiritual awakening that is said to evoke complete recovery.  These steps were originally developed by Alcoholics Anonymous in the 1930s but today have evolved to help people suffering from a range of addictions including cocaine addiction, narcotics addiction, alcohol addiction and methamphetamine addiction.  There are many different twelve step drug rehab programs today but the most common programs include:

12 step drug rehab programs provide those in recovery with a guided series of steps that will take them from the very bottom of addiction all the way to complete recovery in which they utilize the tools and education that they have to help others.  Although there are many different twelve step drug rehab programs, they all use the same general steps and logic simply changing the attributes to a specific drug or substance in the steps.

Many rehab programs and treatment centers incorporate the twelve step treatment model into their routines.   Additionally, twelve step groups can be found throughout cities and towns all over the country and beyond into many different countries around the world.  The twelve step recovery model is one of the most used methods of treatment in the world and has been translated into hundreds of languages to meet the needs of recovering addicts in all parts of the world.